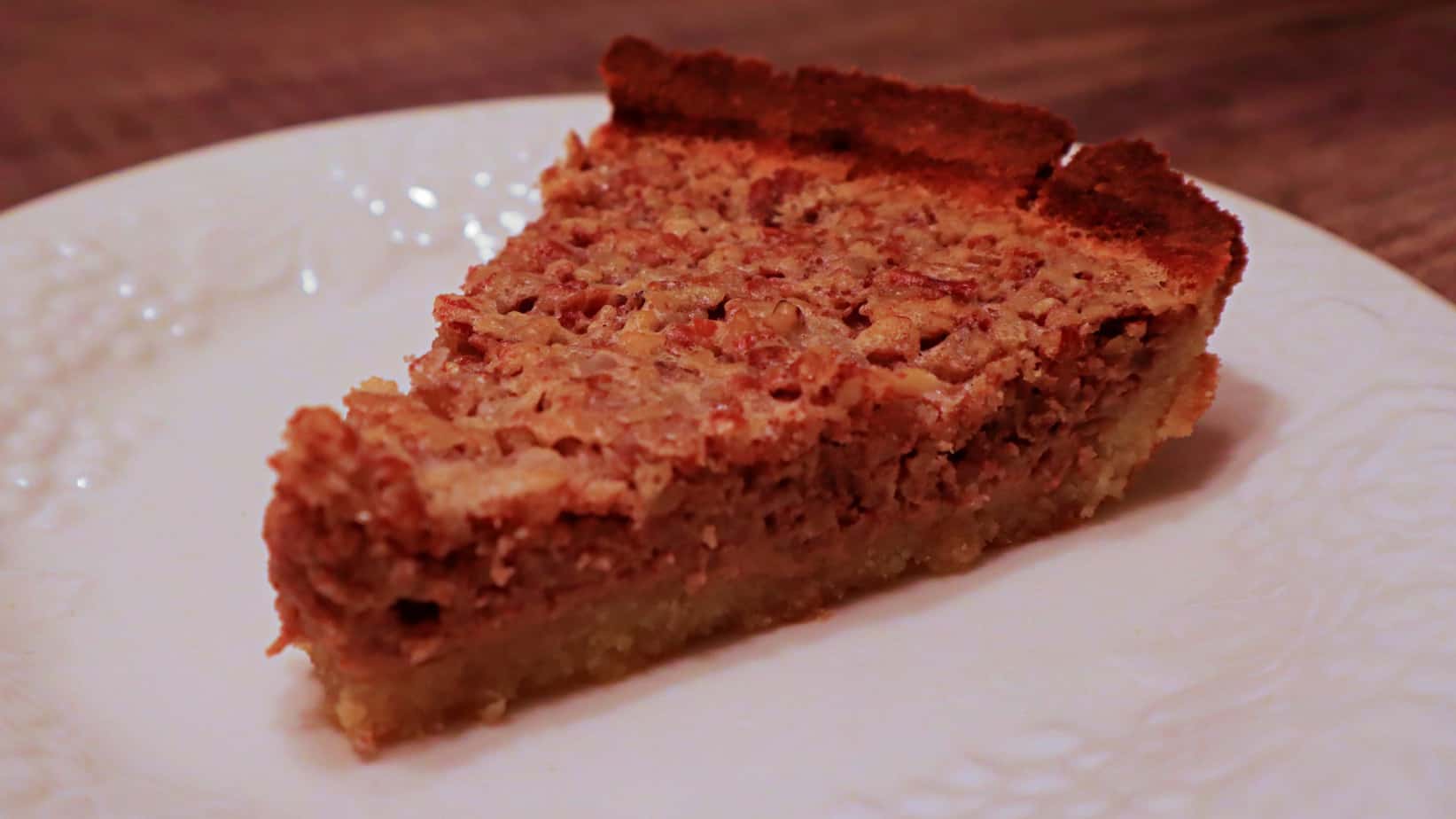 I am often asked for recipes for desserts, and inevitably Pecan Pie is one of the recipes that is most commonly asked for. This Keto-friendly Pecan Pie Recipe is so good that my non-Keto friends ate it over the holidays without even realizing that it was “diet food”. The Pie Filling does have a different texture since we aren’t using Karo Syrup here, but it’s really tasty and nice and sweet nonetheless.

As far as the choice of sweetener you can use in the Keto Pecan Pie Recipe, that will really be up to you and your tastebuds. My personal preference is the Lakanto Classic Monkfruit Sweetener and the Lakanto Sugar-Free Maple Syrup. If you have trouble finding them at your local grocery store I made most of the ingredients hyperlinked so that you can easily find them online for purchase too. Those two tend to have no detectible after-taste to me, unlike when I use most Stevia-based sweeteners. If you go with another type of Sugar-Free Maple Syrup, just try to avoid the ones that have Malitol or Sorbitol in them.

Other than that, this recipe is pretty easy to whip together, and other than the requisite baking time there really doesn’t feel like there is a lot of prep work or dirty dishes when making this one. If you have any tips or tricks on how you like to prepare your own Keto Pecan Pie be sure to let us know in the comments section at the bottom of this page. 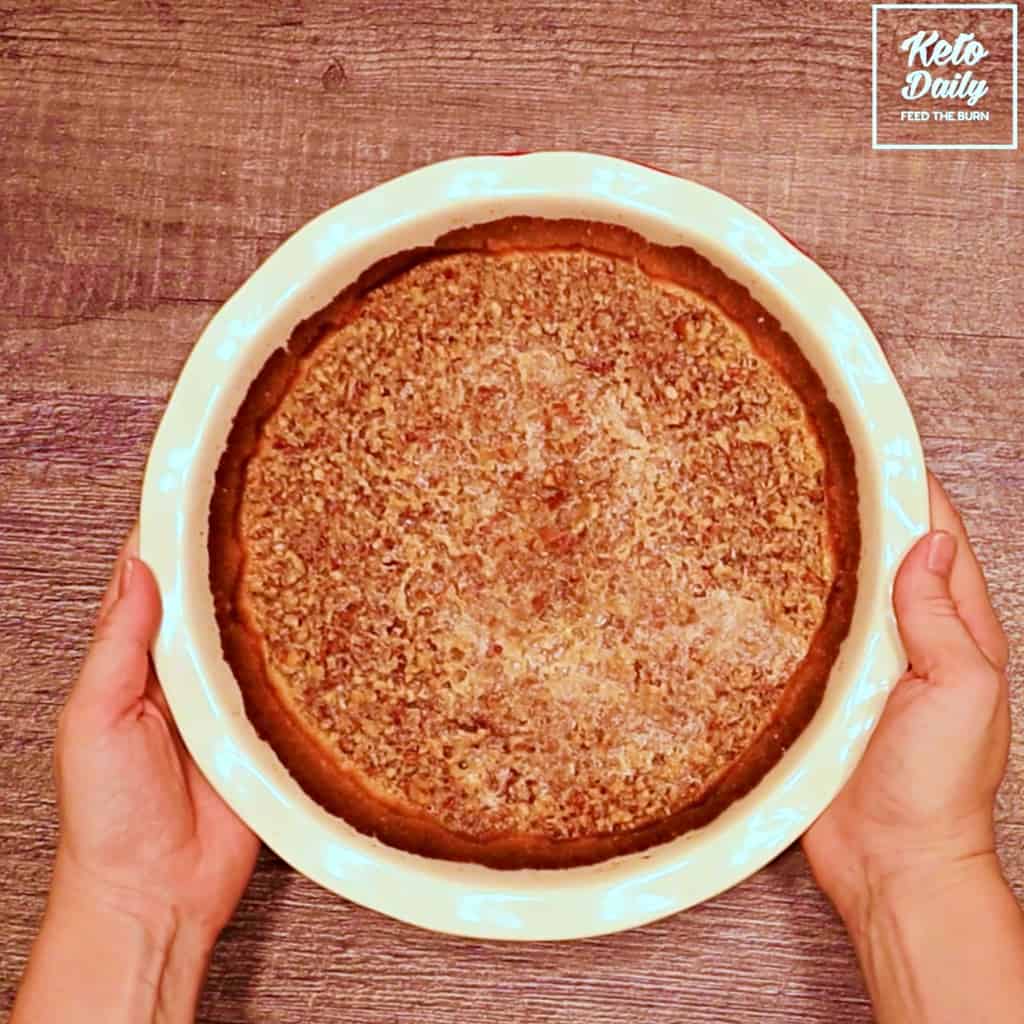