What is Ketosis? The secret behind the Keto Diet 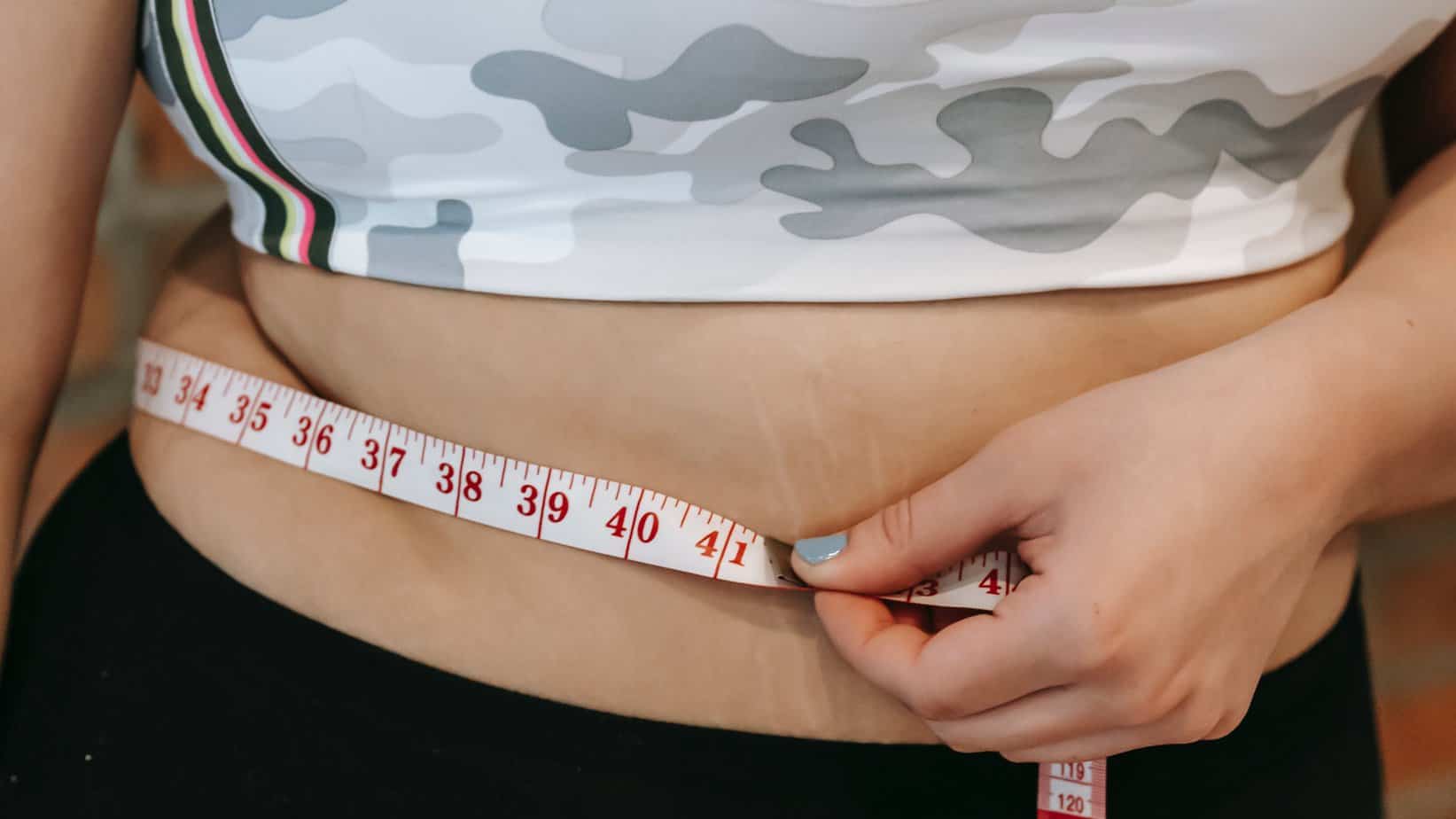 Ketosis is a metabolic state in which the body burns fat for fuel instead of carbohydrates. This process produces ketones, which are molecules that can be used as an alternative energy source for the body and brain.

The history of ketosis dates back to the early 20th century when it was first observed by Dr. Russel Wilder at the Mayo Clinic. He noticed that people who were fasting for religious reasons had high levels of ketones in their blood and proposed that a diet low in carbohydrates and high in fat could produce similar results. This idea was later developed into the ketogenic diet, which is a high-fat, low-carbohydrate diet that is often used to treat certain medical conditions such as epilepsy.

The ketogenic diet was first used as a treatment for epilepsy in the 1920s and has been found to be effective in reducing seizures in some people. The diet works by reducing the amount of glucose (a type of sugar) in the blood, which in turn reduces the activity of certain neurons in the brain that are responsible for seizures. In addition to its use in treating epilepsy, the ketogenic diet has also been studied as a treatment for other neurological disorders such as Alzheimer’s disease and Parkinson’s disease.

In recent years, the ketogenic diet has gained popularity as a weight loss and health improvement diet. The reason behind this is that when the body is in a state of ketosis, it burns fat for fuel instead of carbohydrates. This can lead to weight loss, as well as improvements in blood sugar control and cholesterol levels. It’s also been found to improve brain function, increase physical endurance, and boost energy levels.

Some of the health benefits of ketosis include:

It’s worth noting that ketosis is not recommended for everyone and should be approached with caution, particularly for people with liver or kidney disease, as well as pregnant or breastfeeding women. It’s also important to speak with a healthcare professional before starting a ketogenic diet. Additionally, it’s important to make sure that you are getting all the necessary nutrients from other food sources while following a ketogenic diet, as it can be restrictive in certain vitamins and minerals. 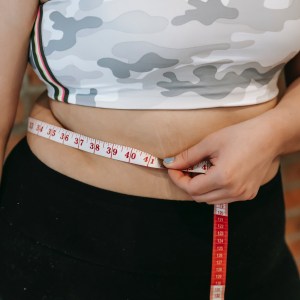 Article Name
What is Ketosis? The secret behind the Keto Diet
Description
Ketosis is a metabolic state in which the body burns fat for fuel instead of carbohydrates, producing ketones which can be used as an alternative energy source. It's often used to treat certain medical conditions such as epilepsy, and in recent years it's gained popularity as a weight loss and health improvement diet.
Author
Keto Daily
Publisher Name
Keto Daily
Publisher Logo 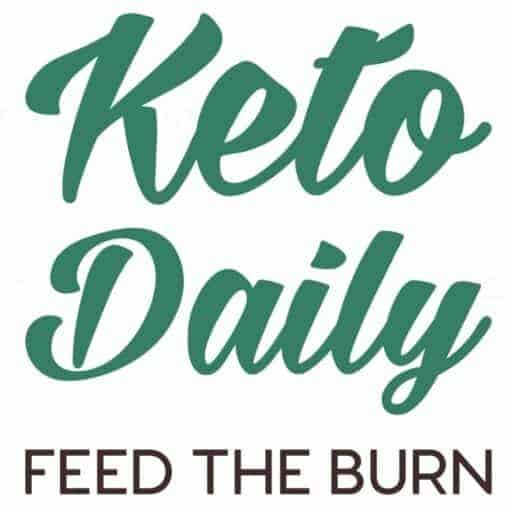