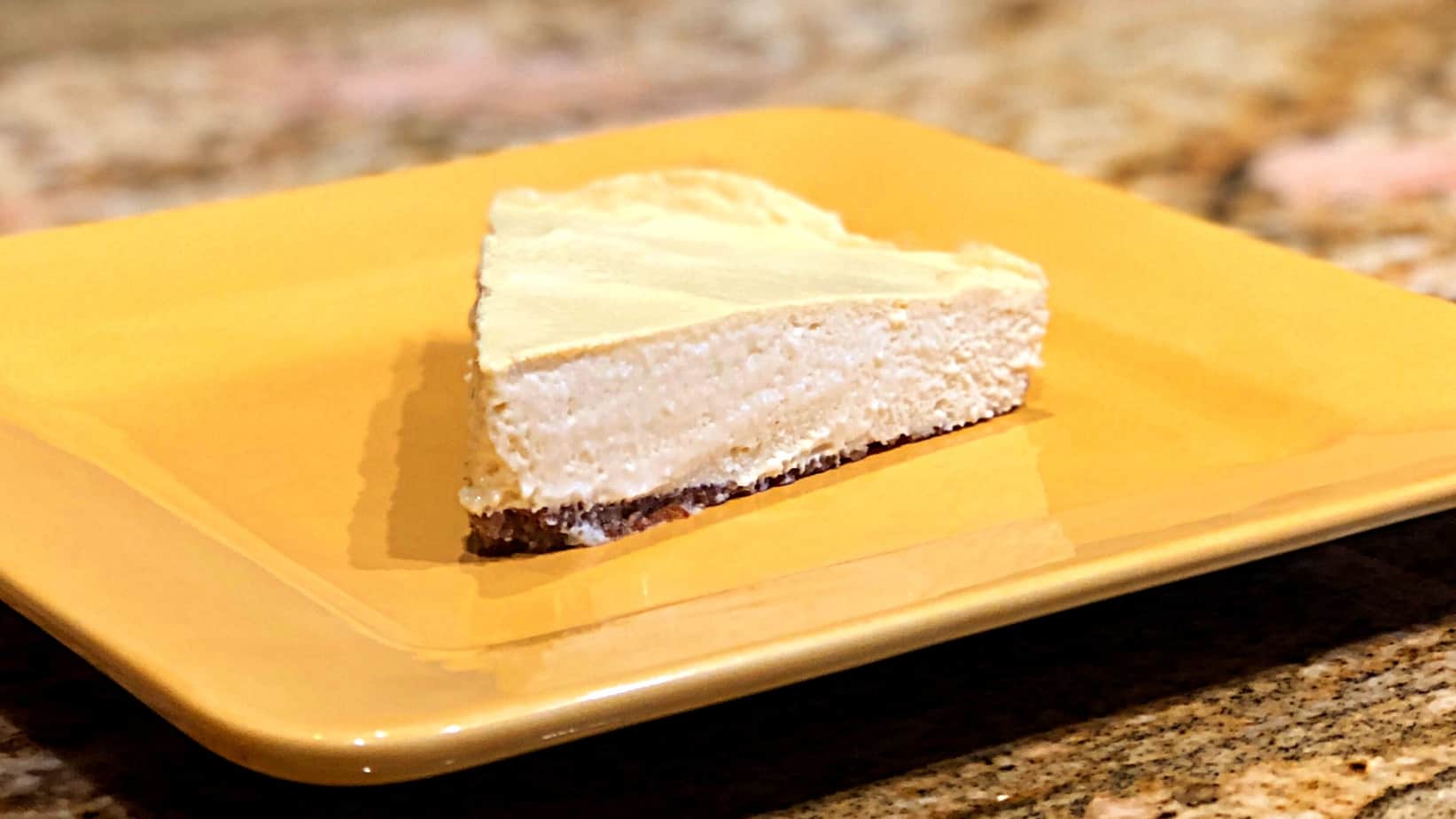 Ever since I was a kid growing up in New Jersey, I have been around some really good cheesecakes. I also had the fortune of my grandfather working for Kraft Foods, who is famous for many things including Philadelphia Brand Cream Cheese. Somehow through the connections our family wound up with some really phenomenal cheesecake recipes, and I have even made some of my own award winning recipes in the past, before venturing into the Keto lifestyle.

One of my biggest gripes about what most people call Cheesecake, is that the term appears to be thrown around and attached to anything that somehow resembles a cheesecake. We could quickly become unfriended if I were to be invited over expecting cheesecake for dessert, only to find out that what you call “cheesecake” is really one of those no-bake pudding disasters that’s been spread into a store-bought Keebler crust. Trust me, it’s happened, you don’t mess with cheesecake!

So when I wanted to adapt a low-carb and keto-friendly version of a cheesecake I found myself suddenly without the ability to use some of my very own secret weapons: Sweetened Condensed Milk, and White Chocolate. But have no need to fear, as the result here is still fabulous, even if it’s not going to go out there and win some State Fair competition. Even my mother-in-law was so impressed by it that she is now asking me all kinds of questions about my tasty dietary lifestyle. And did I mention how my kids gobbled it up and asked for another slice? 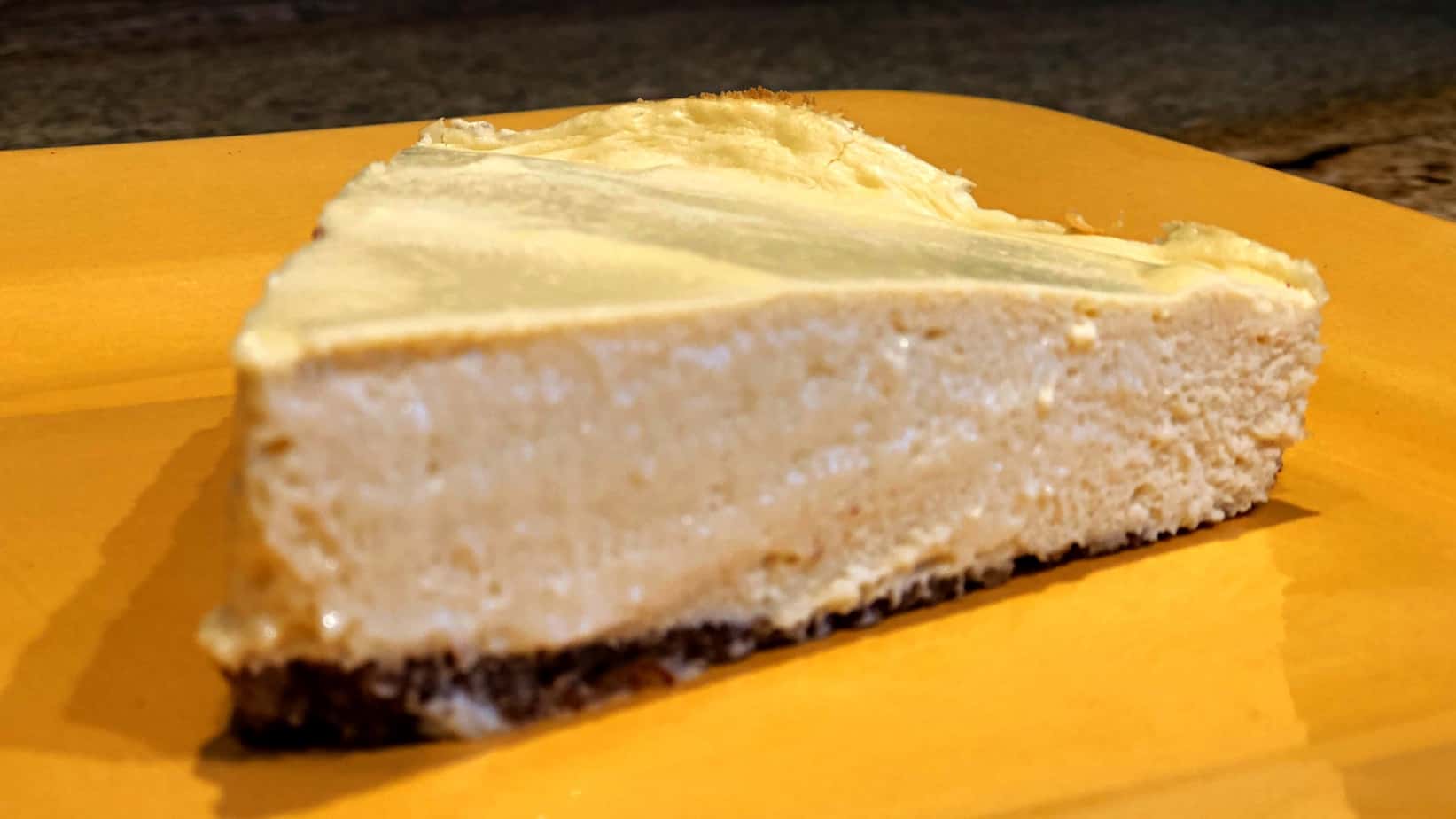 Notes: It’s pretty hard to mess this cheesecake up. Feel free to add in some of your favorite keto-friendly ingredients like Lily’s Dark Chocolate.